About Us and Staff 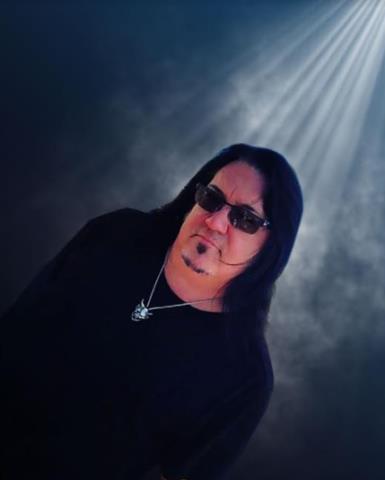 As founder of MK ULTRA Magazine Alex Zander acted as publisher, editor, promoter, sales executive and made all distributions deals and oversaw all staff operations.

Established in 1995 mk ultra magazine was born when alternative music became mainstream this publication became considered, dark, and or underground or part of a subculture, which is in part true, but the body of work itself defies definition.

Once dubbed the most anti establishment publication of it’s kind mk ultra magazine always danced on the edge of what was considered acceptable by the status quo, and it always will.

MK ULTRA started out as only a 28 page newsprint tabloid with a small run of only 250 copies published in Pittsburgh, PA. By the summer of 1995 (and two issues) MK ULTRA received national recognition and subscriptions over the world. Till 2000 it was available free.

The cover price was $5 per issue.

MKULTRASOUND was created by Alex Zander (Chicago) founder of MK ULTRA Magazine who serves as host and producer along with Executive Producer Too Dark Mark (Baton Rouge) and editing for YouTube by Cassie Balazic. The show is recorded in Chicago at Studio D-Ablo and with production in New Orleans at ALAB Media.

Alex Zander’s On The Air Experience:

In Baton Rouge Alex Zander and “Too Dark” Mark Williams”